Architecture at the BIG end of town

They also have an interesting definition of a "high-volume" page:

This is a good insight into the sorts of problems a truly globally popular site faces. Other problems that they have are how to maximise “transactions per watt”, a problem most organisations are not even close to facing up to.

On the other hand there is another InfoQ article covering the shift from machine-performance to human-performance which looks at the other end of the spectrum, the average application where it has become more important to maximise (expensive) developer productivity over (cheap) processor performance, coming out of a discussion about the marriage of Ruby (language) and Agile software development. There is an accompanying video in Japanese with English subtitles:

Jimy Bogard has some great agile references for project managers on his GrabBag blog.

From what I've read and experienced of agile processes it is easier to change at the developer's end than the project manager's. Agile software development challenges some of the holy cow's of traditional software projects and it is not easy to find a solution.
by Falkayn at 11:55 pm No comments:

The Rugby World Cup 2007 is nearly upon us, and I'm looking forward to a few late nights (~midnight) and early mornings (~5am) watching the Australian games. I was planning on doing it with friends, but the weird hours mean it will probably something I end up doing alone. However it is still exciting for all that.

The Wallabies go into the cup as underdogs, just the way we like it. Most people expect New Zealand to win, but an upset by South Africa, or one of the Northern Hemisphere teams is on the cards - especially France as they will be playing at home.

Anyway, check out this cool Rugby World Cup 2007 ad:More cool videos on Infini-Nut.
by Falkayn at 10:35 pm No comments:

As you may know, you can only use the REPLACE SQL function on varchar or char fields, which becomes a problem when you have a text field to update (as we often do). In my case I had a text field with values up to 14,000 bytes, far too long to do a CAST to varchar (with a maximum of 8,000 bytes).

The traditional solution to this problem is to either use the UPDATETEXT function in a cursor, with lots of nasty code, or to whip up a small throwaway .NET application to iterate through the database records using the VB.NET Replace function.

SQL Server 2005 introduces the idea of large-value data types, which allows you to specify a data type that can store values up to 2^31 (2,147,483,648) bytes of character, binary or Unicode data (equal to the String data type in .NET). The importance of this change is obvious from the help text on these:

The syntax for the type declaration is:This allowed me to write the following update statement:

Much easier than messing around with textpointers and offset values with the UPDATETEXT function!!
by Falkayn at 4:15 pm No comments: 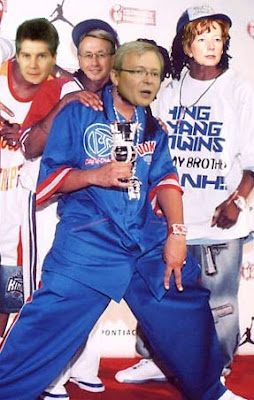 I'm looking forward to more good parody images coming out over the next week or so ... mind you being parodied and made fun of never did John Howard any harm, so it may all come good for Kev in the end.
by Falkayn at 8:54 am 1 comment: 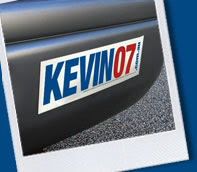 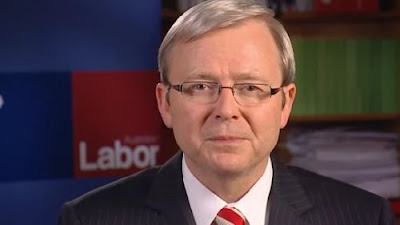 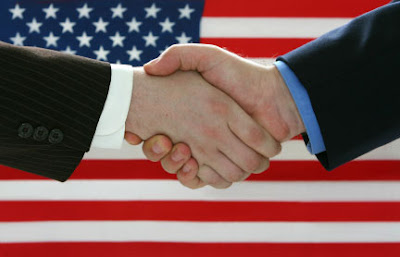 The buzz in the blogosphere is that Labor has made a bold play, but might just have shot themselves in the foot with this one. I think the idea, using the web effectively, is a smart one - but the out and out cheesiness of the site backfires badly.
by Falkayn at 9:27 am 4 comments: